Jake Lilly is a distinguished trial attorney with over 139 jury trials to his name. Following a J.D. with a specialization in International Affairs from Cornell Law School in 2003, Jake joined the Army’s Judge Advocate Generals Corp. and volunteered for the 3rd Infantry Division and Baghdad. In Baghdad, Jake ran detainee operations for the greater Baghdad area in 2005 where he led over 80 missions through Baghdad and the surrounding areas in order to find and stop Iraqi torture and death camps. Jake knows how to fight for his missions!

Jake also served as a Special Assistant U.S. Attorney. As a Federal Prosecutor, Jake was responsible for crimes committed by civilians on the military base and prosecuted those civilians in the U.S. District Court for the Southern District of Georgia. Jake had previously worked for the feds as an intern in the Executive Office of U.S. Attorneys in Washington, D.C.

Jake then left prosecuting to work as a Litigation Associate at a Top-5 Indianapolis Law Firm where he specialized in civil litigation, white collar criminal defense, and professional liability defense. Jake assisted in defending ordinary citizens from sometimes overzealous federal prosecutors and professional review boards. He also focused on complex economic cases and defended DUIs and traffic offenses as well.

Jake then transferred to Texas and was an Assistant District Attorney again for the office of the Criminal District Attorney in Fort Worth, Texas. In Texas, Jake prosecuted both misdemeanor and felony cases including Aggravated Robbery, Aggravated Assaults, Kidnapping, Habitual Offenses, Gun Offenses, Drugs, Animal Abuse and numerous other types of cases. Jake knows how the prosecution works!

Jake has served as the principal attorney for Triple L Law PC since 2015 and has defended numerous criminal cases throughout Colorado ranging from homicide and attempted murder to sex assaults and all the way down to traffic tickets and shoplifting. He has served as appointed defense counsel for the City of Arvada and defended cases in jurisdictions ranging from Jefferson County to Pitkin County to Weld County. Jake has also defended and litigated large civil cases including those with million dollar settlements!

Jake has testified numerous times at the Capitol on criminal law matters and is a sought after expert in both criminal justice reform and international human rights. He serves as a speaker for the Law Enforcement Action Partnership and has been published numerous times on law and reform. 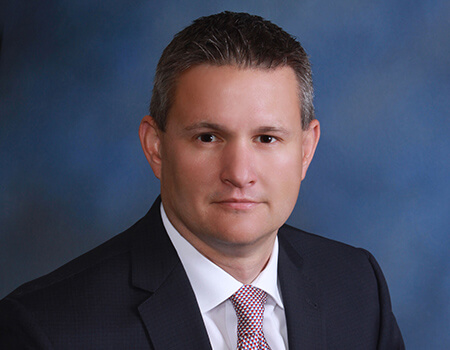 We are a small veteran owned firm, and we pride ourselves in our trial expertise and client centered approach.

The information on this website is not legal advice and is not provided as legal advice. Please contact our criminal defense attorneys for a consultation regarding your individual circumstances. Please do not provide any confidential information online or otherwise until an attorney-client relationship is established. The client reviews on this site do not guarantee that your case, or any case, will have a similar result. Visiting this website or contacting our law firm does not make Triple L Law, P.C. your legal counsel. We do not accept responsibility for any loss that may arise from the reliance on information contained on this website.